This is a site of special scientific interest (SSSI) of approximately 220 acres of well-managed acid heathland on the eastern edge of the Cley Square. The North Norfolk Railway runs through the middle of the area. The eastern part of the site is outside of the Cley TG04 square. There is a car park on the west side of the Weybourne road which gives access to the heath via several footpaths.

In most years the Heath supports breeding birds such as Stonechat, Woodlark, Dartford Warbler, Nightjar, Turtle Dove, Linnet and a few other species. Woodcock are seen most years. It can also be a good place from which to see raptors flying over on migration. Other migrants found here have included Wrynecks, Great Grey and Red-backed Shrikes and the last Golden Oriole seen in the Square in 2013. It is also good for butterflies with a small population of Silver-studded Blues. Adders can also be found.

Kelling Triangle is a woodland area at the junction of the Holt to Weybourne and Salthouse to High Kelling roads where occasional migrants can be found. Stonepit Heath which is c.300m SE of the Triangle off Bridge Road, is good for butterflies. 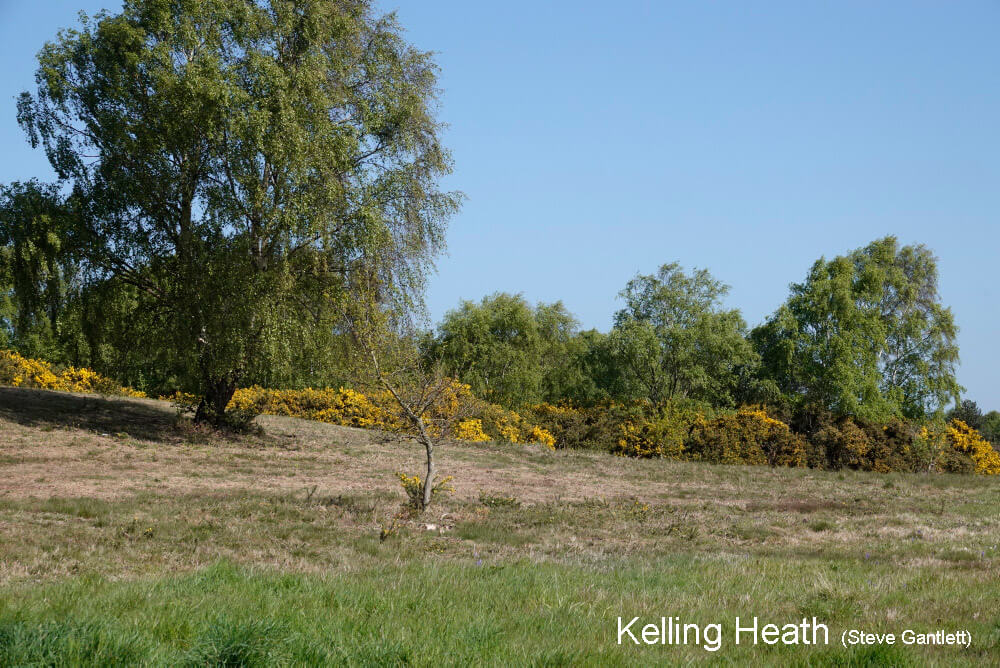 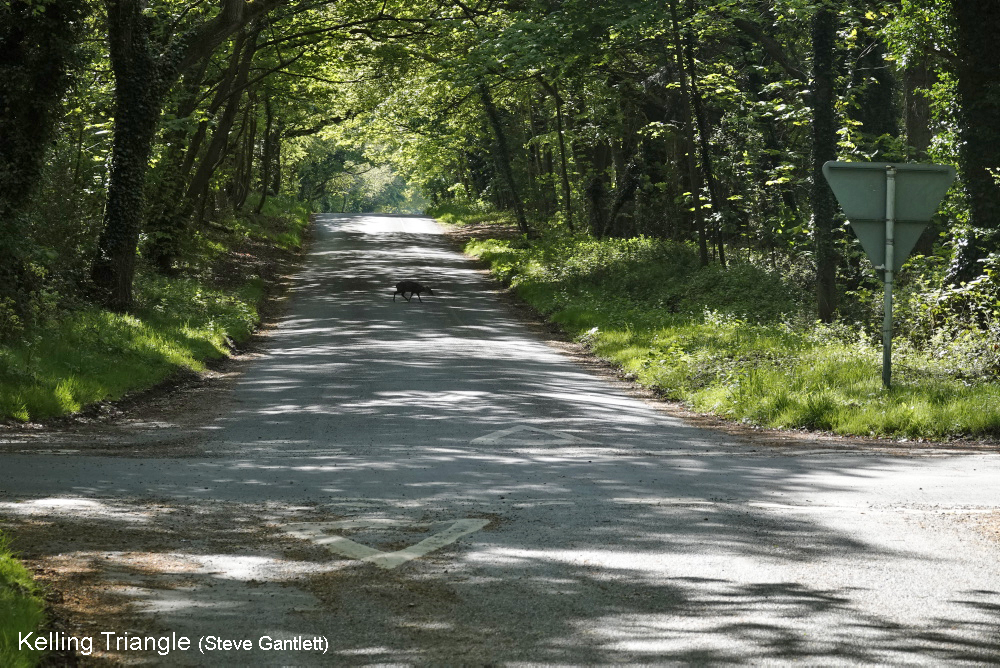 Back to Kelling Area