A shingle spit west of Cley owned by the National Trust, comprising vegetated shingle, saltmarsh and sand dunes. It is a 3½ mile walk from Cley Beach car-park to the Point or it can be accessed by boat from Morston Quay at high tide. (Details of boats can be found on the ‘Useful Links‘ page.)

The Point is justly famous for its migrants and rarities as well as its breeding colonies of Terns and Common and Grey Seals. It has held many mega-rarities over the years including Alder Flycatcher in September 2010, Paddyfield Warblers in 2015 & 2018, Trumpeter Finch in 2008 and 2010 and Pallas’ Grasshopper Warbler in 2001.

There are restrictions at certain times of year (mostly April-mid August) to protect the ground nesting seabird colonies and seals. The western end of the point cannot be accessed at any time of year and dogs can only be walked in a small area near Cley and around the Lifeboat House between April and mid-August. The seabird colonies will be fenced off and these areas should be avoided altogether. All of the Point’s breeding birds can be seen feeding on the sea or in the harbour. Many of these as well as the seals are best seen from a seal ferry.

The above map shows the following places you may see referred to in bird reports: 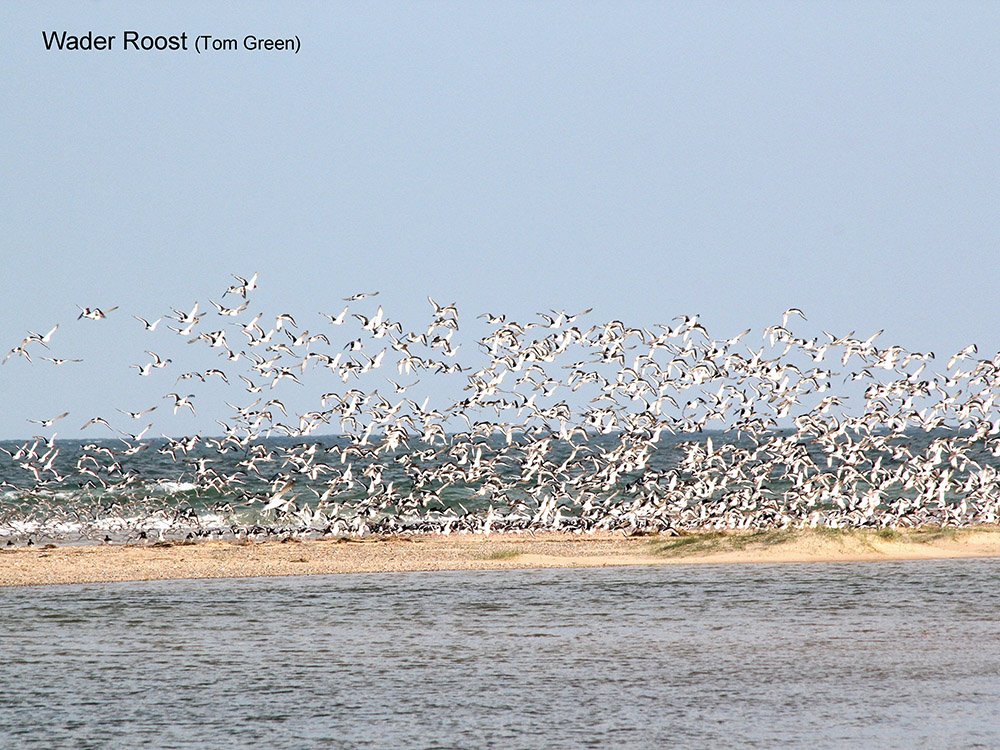 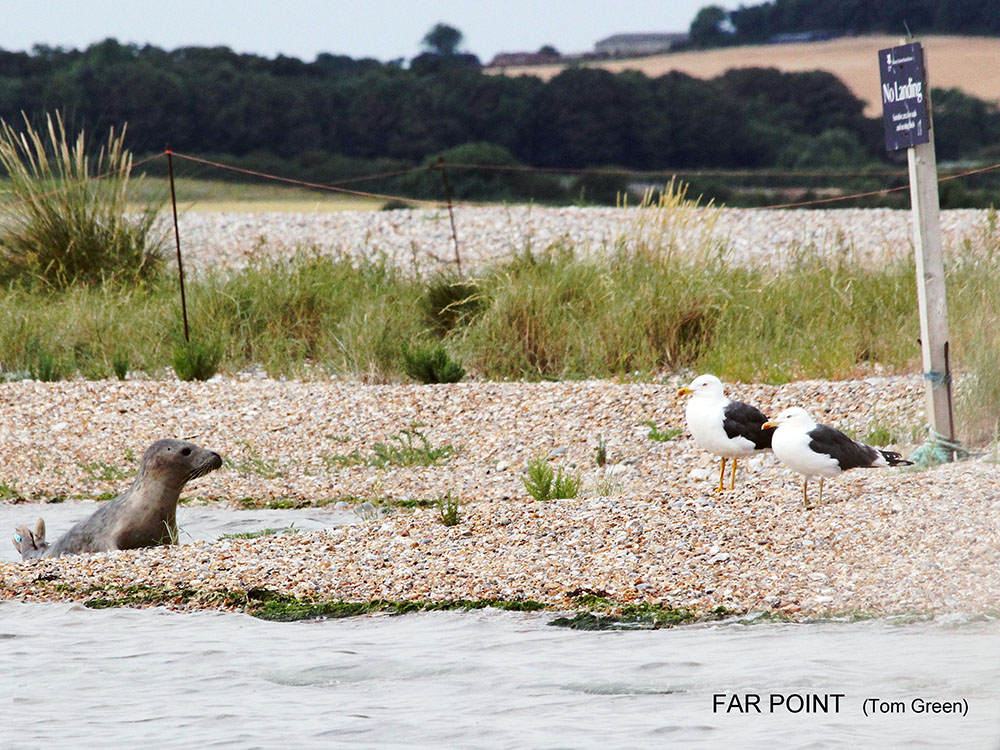 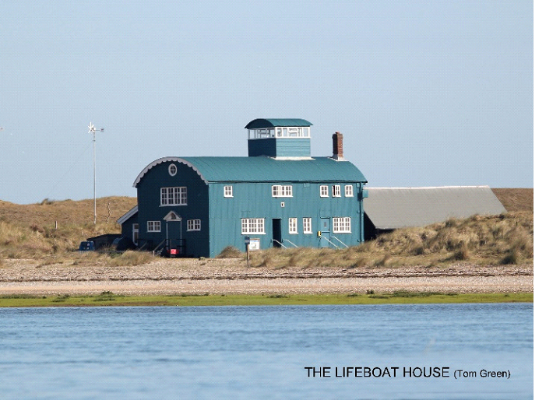 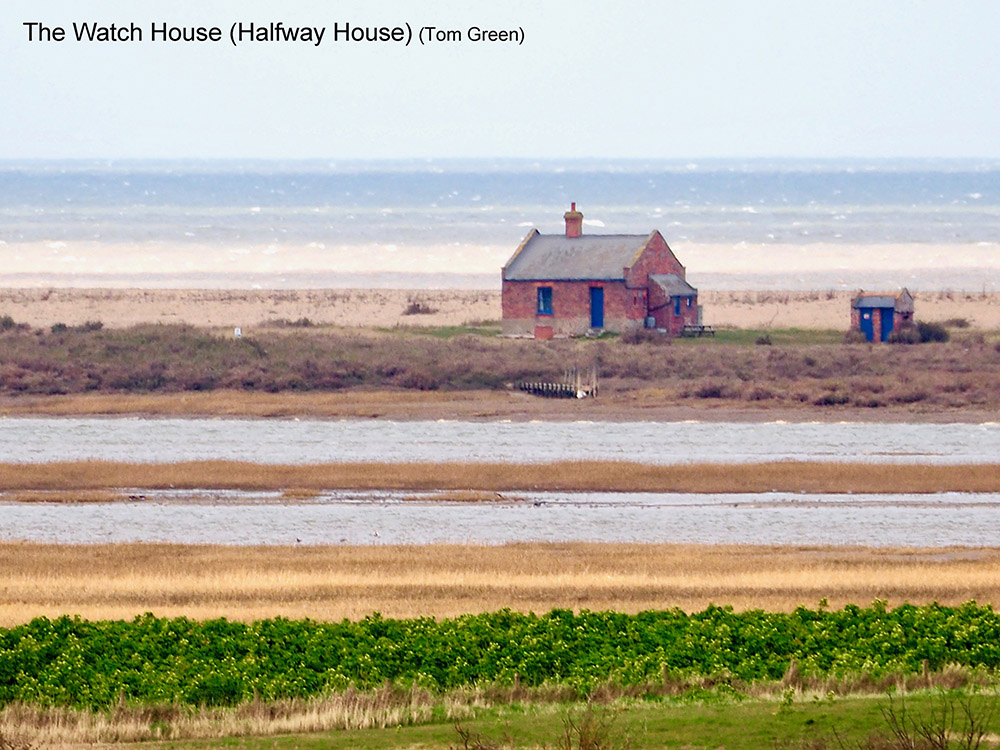 Back to BLAKENEY NNR